How To Get Recover Data In Half The Time

Start For Slimming Process To Beware From Obesity

Using The Best Data Quality Tools For Your Job

Nearly a year ago, the Obama Department of Labor (DOL) issued a brand-new overtime rule that was set to go into effect on December 1, 2016. As you know, the rule significantly expanded the number of employees eligible to receive overtime pay despite being salaried workers. The rule never went into effect thanks to a November 22 decision by a Texas district court. The rule has not been abolished, but implementation has been prevented through the court’s injunction. 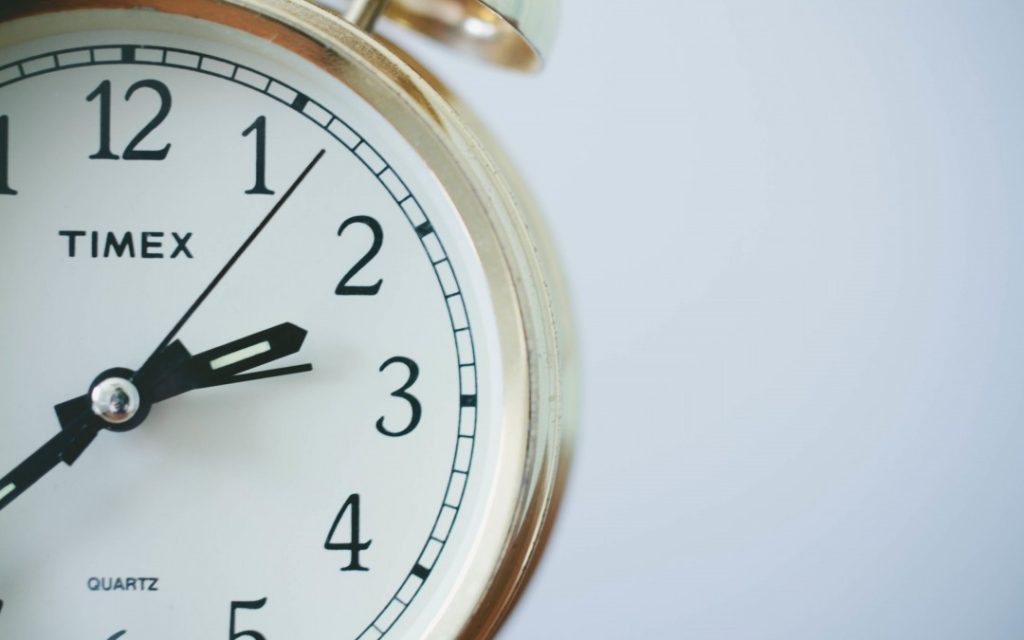 Where does that leave employers now? According to the experts at BenefitMall, a leading provider of payroll and benefits administration solutions, employees are currently in limbo. The current administration could revive the original rule pending some modifications that would satisfy the court. Likewise, the White House and DOL could work together to create an entirely new rule or scrap the idea altogether.

Where the Court Case Stands

It is important to note that the original rule as written has not been changed. An appeal was filed with the Fifth Circuit Court of Appeals following last year’s decision in Texas. However, the DOL received a 60-day extension that stretches the case to May 1. It remains speculation as to whether the current administration wants the DOL to continue with an appeal filed by the Obama administration.

Should the DOL decide to drop its appeal, it is possible that someone else will take up the cause. Already the AFL-CIO has expressed interest in taking up the case.

Perhaps the most palatable resolution to the impasse is for the Trump DOL to stick with the current rule but revise it. This would require implementing an administrative delay in order to give regulators time to make the necessary changes. Any such changes would be subject to standard notice of proposed changes and comment rules, possibly delaying implementation until sometime in 2018.

The Trump administration has indicated a willingness to look at this sort of resolution. There are rumors that the White House would be willing to keep the rule in place if the threshold for exempt employees was lowered from $47,476 to something in the neighborhood of $35,000. But that remains to be seen.

BenefitMall says that employers who previously made changes in anticipation of the December 1 implementation now find themselves in a somewhat uncomfortable situation. Do they stick with the changes already made, or do they revert to what they were doing prior to last May’s action by the DOL?

It is hard to say at this point what the best course of action might be. Everything seems to hinge on the Fifth Circuit Court of Appeals and any decision they might make in the coming months. If the DOL continues with its appeal and loses, the rule would be effectively dead. If they won on appeal, the Trump administration would have to decide on the next course of action. They could either let the rule stand as is or pursue a strategy of modification.

Common sense suggests that employers do nothing until we see what happens with the appeal. However, here is food for thought: if the DOL loses and the rule is effectively killed, reversing already implemented changes could end up alienating some employees.

Unfortunately, there is no straightforward way to walk back what the Department of Labor did last year. There will be an eventual decision in the ongoing court case, and the current administration will have to decide where to go from there. Employers have little recourse but to wait and see how it all plays out.

Next The Best Kid's Entertainers In Town 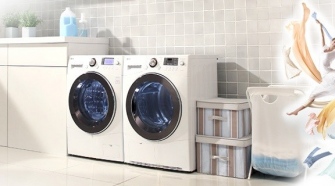