Where Do You Go to Find Entertainment?

Ways In Which Attorneys Can Generate More Business

What Every Brain Really Needs To Stay Healthy

Due to the presence of the coastal regions of the south, the southern part of India has witnessed the emergence of a coastal lifestyle, which is very different from the northern parts of the country. However, though India boasts of this amazing diversity in the culture and lineage, people often feel lowly about others who come from a different state, despite all of us being Indians.

Here are a few points on the cultural differences between the north and the south of India which is amusing to note:

To the untrained eyes, there will hardly be any noticeable difference between the saree-draping styles of the north and the south. But difference there exists in terms of the saree-styles, the type of fabrics preferred by the people and the designs. A typical Onam-saree is starkly different from the Kota Dorias of Rajasthan.

Also women in the north mostly prefer salwar-kameez as opposed to those in the south. The half saree which is popular among rural south Indians is highly unlikely in the northern rural parts.

Men of south India still prefer their perfectly snowy white dhotis or the colorful lungis over modern westernized dresses. However, these days such a dress code is hardly followed strictly. And the style of draping sarees for women varies grossly from one city to another even.

The Dravidian language is the oldest language that evolved nearly 5000 years ago, and is currently the speak of over 200 million people. It is very different from most other Indo-European languages and is said to be related to the original Indus Valley Script. However, the northern Indians have a more Indo-Aryan influenced language which, is closely associated to the Persian and European languages.

The two forms of Indian classical music belong to two different sects of Hindustani and Carnatic music. Both have highly separate origins from the South and North of India. Hindustani music has been strongly influenced by the foreign invaders who have ruled India over time, while Carnatic Sangeet has a stringer regional influence.

Dance forms like Kathak is deeply influenced by the Muslim invaders who ruled the North, while the south Indian dance forms of Bharat Natyam, Kathakali, Mohiniyattam etc. are significantly different. 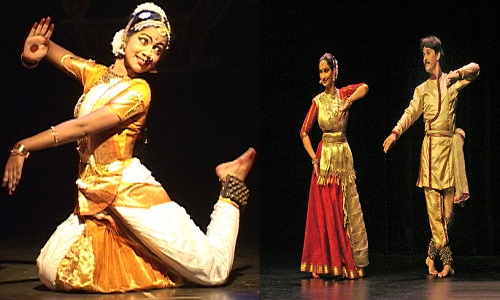 The difference in the cuisine of North and South showcase their cultural differences the best. The south Indians consume more rice than those in the north, where wheat breads are more prevalent. Typical south Indian dishes like dosas, idlis, vadas, and uttaapams are favored by the people from the south. But people in the north mostly eat dishes like, puri, chapatti, kebabs, tandoori dishes etc.

Fish and coconuts are used heavily in the south, while the north uses generous amount of butter and ghee (clarified butter). 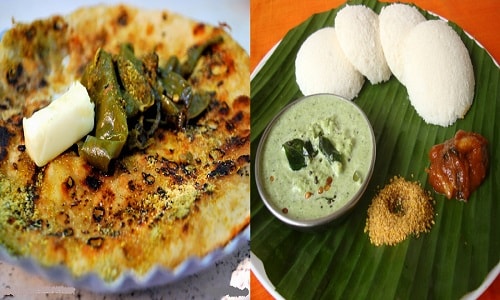 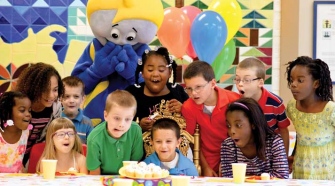 Organize An Exciting Birthday Party For The Child