10 Places to Explore in London By Bus

The Easy Way To Buy A Car With Bad Credit

Why Turks and Caicos Should Be on Your Bucket List

All About Nitric Oxide!

Learning a new language is one of the most valuable things you can do. Fluency in a second language is an asset in the workplace and a beneficial life skill. Even if you don’t end up speaking it on a regular basis, knowledge of another language will provide you with the skills you need to read new or old books and classics, attend new plays and watch or listen to new films and music.

Once you have decided to pick up a new language the next major choice facing you is which language to learn. To help you choose, we’ve put together a list of the 4 most popular languages to learn!

French is an extremely prevalent dialect. It is spoken in countless countries as an official language and is popular in even more. With such widespread use of this language, learning to speak French is an excellent choice. To make the process of learning French more straightforward it is a good idea to hire a French tutor in London.

Working with a French tutor will provide you with the insight you need to effectively strengthen your skills.

After all, it never hurts to have an expert provide you with feedback on your linguistic progress. 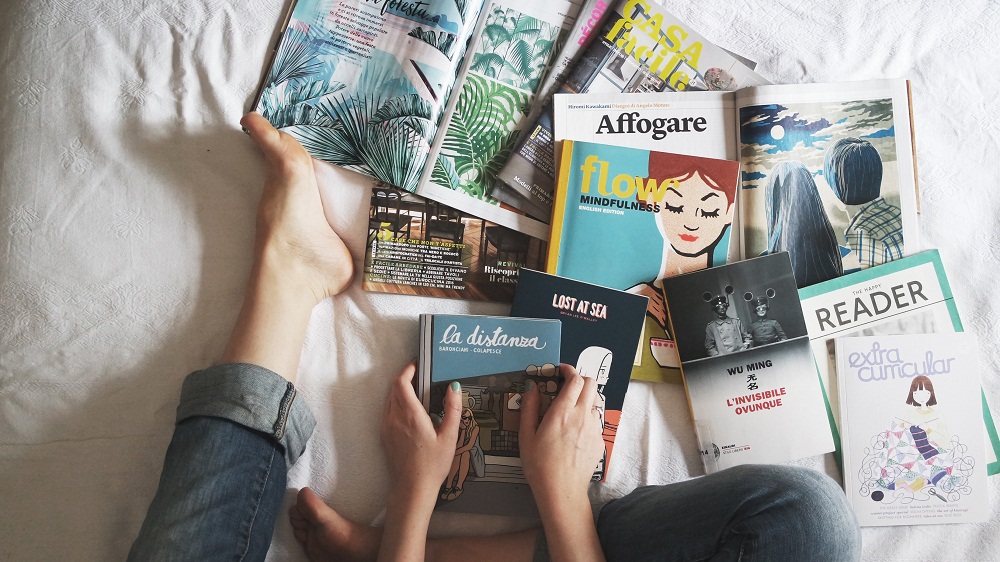 Like French, Spanish is another popular language to learn. It is actually one of the most widely spoken languages in the world. There are approximately 400 million people who speak Spanish as their first language worldwide.

Many people who speak Spanish as a first language don’t necessarily live in a primarily Spanish country either. So, even if you don’t plan to travel to a Spanish speaking country, you will still probably come across Spanish speakers who live closer to home.

In addition to Spanish and French, Arabic is another language which is in high demand. It is one of the six official languages of the United Nations and spoken by millions worldwide. By becoming fluent in Arabic, you will provide yourself with a valuable new skill.

However, learning any new language can prove challenging. If you are finding that during your Arabic studies that you are having a difficult time grasping the language then you may want to hire an Arabic tutor.

Learning a new language with a tutor is one of the best ways to strengthen your understanding. When you study with a tutor you will be able to practice your conversational skills, which is absolutely fundamental if you want to be able to communicate fluently. 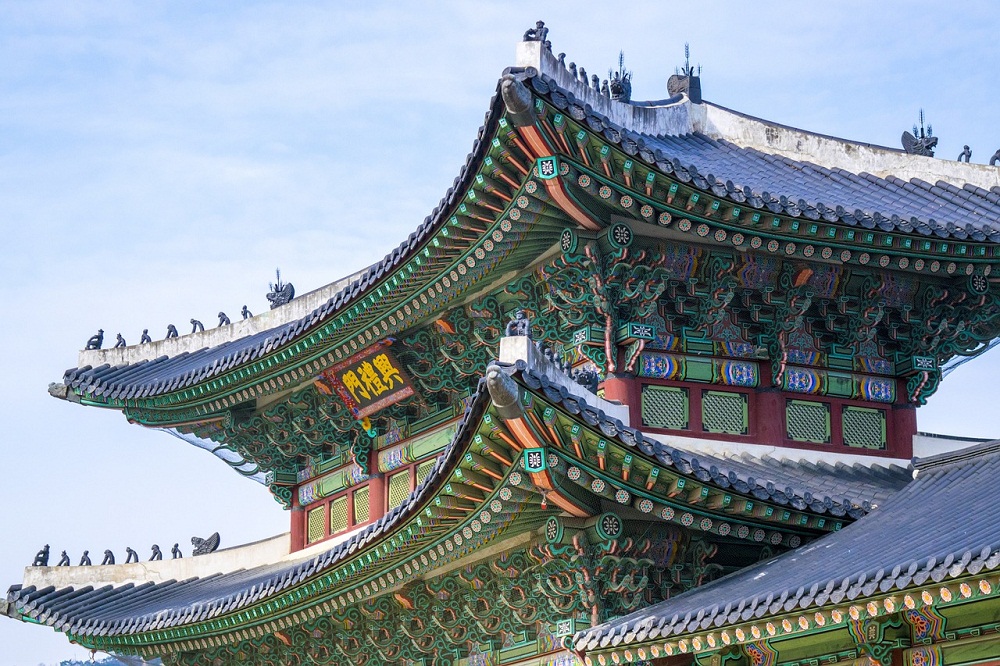 Mandarin is one of the most popular Chinese languages, making it an excellent language to learn. If you do set out to learn Mandarin it is a good idea to identify your goals first. Identifying these will allow you to focus your efforts and achieve success that much sooner.

A good way to figure out what your goals are is to ask yourself how you will be using the language. Are you learning for the purposes of a brief trip or do you need to become fluent? If it is the first case, you and your tutor can focus on learning conversational phrases. However, if it is the latter then you will need to spend more time strengthening your understanding of grammar. In either case, establishing your goals is key to creating an effective studying strategy for your Mandarin lessons.

Are you ready to learn one of these top 4 languages? Do you have another language that you would like to learn, on your mind? Well, if you live in the UK simply submit a request through Bidvine to receive bids from trusted, local professionals. With the guidance of a tutor, you will be confidently conversing in your chosen language before you know it!

Next Searching For Rare objects: TOP 8 Junk Markets and Shops In Europe

The Influence Of Technology and How It Is Shaping Learning

Learning The Advantages Of Aromatherapy

5 Ways Sub Sandwich Franchises Are Changing The Way We Invest 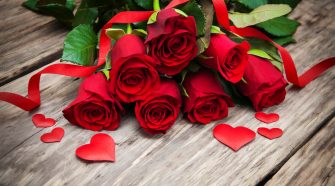 Surprise Her With An Unconventional Anniversary Gift